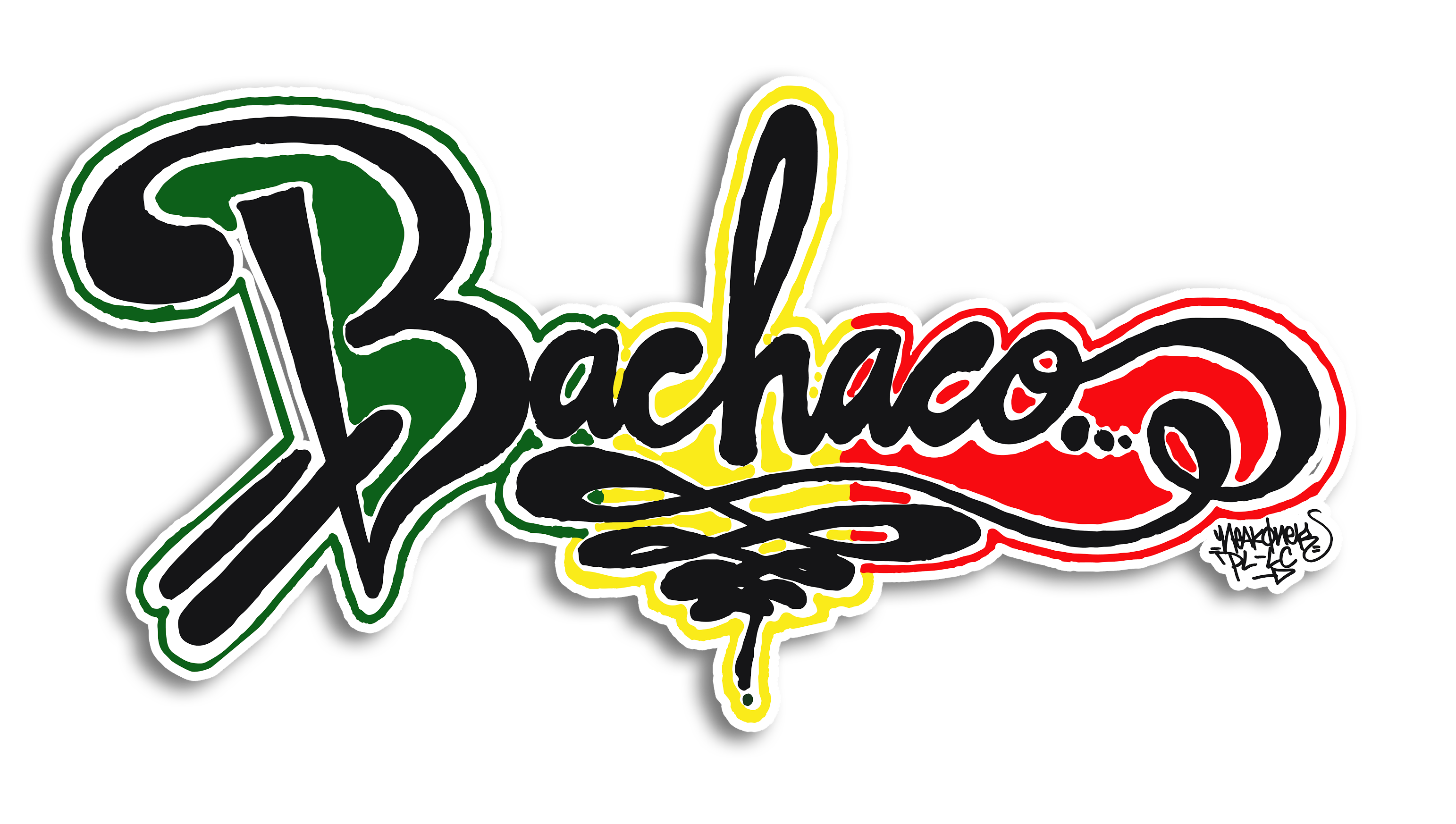 MONTEREY WEEKLY: Bachaco deliver Latin roots-flavored reggae rock in Monterey and Salinas, on a 52-day tour from Miami to Seattle.

MONTEREY WEEKLY: Bachaco deliver Latin roots-flavored reggae rock in Monterey and Salinas, on a 52-day tour from Miami to Seattle.

While Bachaco’s multicultural vibe is partly informed by Miami’s diversity, it’s the international presence that leads to a flavor slightly different from similar-minded groups like Ozomatli and Manu Chao. Morillo, his brother Jose (bass and vocals) and Domingo Medina (drums) are from Venezuela, Matthew Jacquette (guitar and vocals) hails from Jamaica, Alexander Cruz (trombone) calls Puerto Rico home and Alexander Coombs (trumpet) is of Cuban-Jamaican descent.

Their show at the Reggae in the Hills showcase proved a SXSW highlight – in the middle of the day on a stage near SXSW’s epicenter – that brought out a monster crowd. The high-energy display didn’t yield a record deal or anything, but Morillo says it’s all about Bachaco’s master plan: getting as much exposure as they can.

SXSW was the first leg of a tour stopping Friday at Casa Sorrento and Saturday at Cannery Row Brewing Co. The tour represents the outfit’s most extensive and most productive trek, with shows scheduled just about every day. After nearly a decade, Morillo says the only way Bachaco can make it to the next level is if tours are plotted strategically.
“While we continue to reach new people, we have to return to the places where we have fans,” he says. “Our ultimate goal is to reach as many people as possible.”

Morillo sees all the work, with little monetary payoff, as a long-term investment.
“Though money’s a factor, we try not to think about it too much,” he says. “We’ve never gone hungry on the road.”
Morillo sees people connect with Bachaco’s music every time they arrive in a new town.
“The dream seems closer every day,” he says.